I'll be doing the 4 week "short" game slot in September. I've been re-reading the adventure, and working on maps sporadically. Of course my printer died so I'll have to buy a new printer in the next couple of weeks. And I really need to re-read the combat rules. Pretty sure I'm going with Mongoose 2, although the classic rules have some ease of use (the players are used to armor class making you harder to hit which is essentially what the CT rules do).


Depending on how they play, there may be no combat at all. And with the limited amount of ammo, less reason for combat other than against the creepers.

As I do have the Great Reft box set, perhaps somewhere in there would work so I could use the stuff I seem to keep buying. I am also getting the ship box, but a giant Navy ship can be used anywhere. Heck - I could pull out my Enterprise blueprints and use that as a surface installation!


I'm hoping enough of them like that so we can explore the D'Arlee quadrant in more detail. I need to take that TravellerMap booklet and edit that to make a better guide.  There just never seems to be enough time.


On a non-related note, there is a Kickstarter for The Fantasy Trip. I did not get to play that much way back when, but it is a fairly simple OSR. I have basic and advanced Melee (the combat rules) and Advanced Wizard (the magic rules). I don't have (or at least cannot find) In The Labyrinth which is the DM guide basically, and explains talents and so forth. It is a very tactical-driven game based on Melee, the old microgame from Metagaming. At one time I had most of those games. Sadly I let them all go at some point in the past.

https://www.kickstarter.com/projects/sjgames/the-fantasy-trip-old-school-roleplaying/description
Posted by Craig Oliver at 8:33 AM No comments:

Playing with various options in CC3+ Cosmographer. Redid the map in the book for a hand out and to mark progress.

Of course, my printer has died after less than 3 years and not a lot of printing And I had just bought a new set of ink! I'll probably get the next one up but with only 1 paper feed in the front - $149 is probably cheaper than I could get this one fixed for, and it will still handle up to 13x19 for printing.

Makes me almost ill though - that printer was not heavily used. 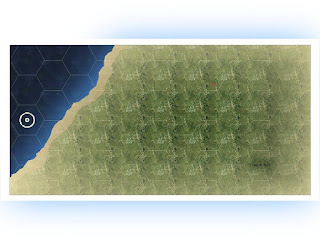 Posted by Craig Oliver at 6:36 PM No comments:

Looks like I may be refereeing again, this time for a short 4 session month. The gaming club I go to usually does a 1 month then 2 month sessions to let people do different things. Not many have played Traveller, so this should be interesting. Just need to find out when this happens so I can start more prep. I'll need to re-read that adventure to make sure I can capture the essence of it and make it fun.

I'll be running the Flatlined adventure from Mongoose, but moving to Q'auntar in my old homebrew quadrant. The UPP is close enough, and it is on the edge of Imperial space same as Neon, just not in the Rift area. And I still have no idea where this quadrant exists in the bigger Imperial space, but that is not really important.

So hopefully this will be a bit more fun and I'll get better at refereeing. Going to be a mix of versions, but primarily Mongoose as the combat seems a bit easier and I like that armor actually helps vs the old D&D style of just making you harder to hit.

I'll allow for Vargr and Aslan alien characters although I'd prefer everyone to play human, unless they've played Traveller before and have an idea of how those aliens are supposed to act.  Way back in the day we had a player playing a Virushi, but a slightly crazy one with battle dress. Wonder if I can find that drawing I made? 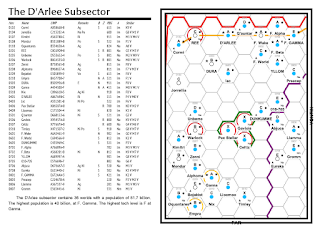 Posted by Craig Oliver at 1:22 PM No comments:

As if I get a game going, here are a bunch of maps and stuff. 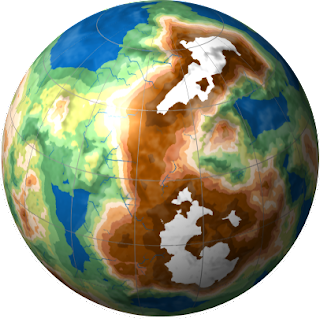 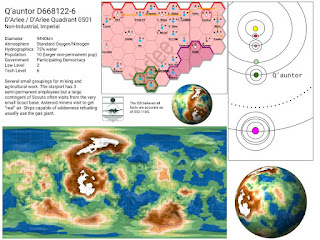 Posted by Craig Oliver at 8:05 PM No comments:

Playing with maps.  Also bringing an advert in to my gaming group to see if there is interest in playing. 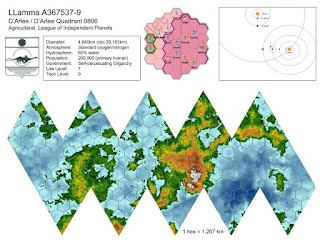 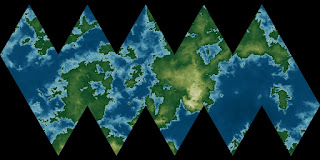 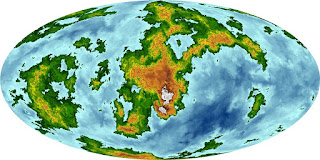 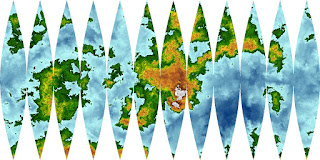 Posted by Craig Oliver at 7:59 PM No comments:

Pilot's Guide To the D'Arlee Quadrant

WIP - this may become my playground for the next game I ref. 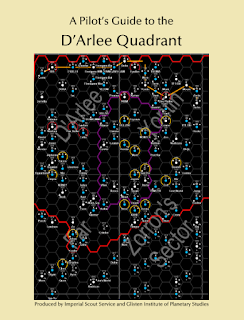 Posted by Craig Oliver at 11:27 AM No comments:

Slightly different view. And tomorrow - back to the ship tracker!

Got borders and the fill - lots of really nice options on the TravellerMap site. I'd be willing to pay for it... 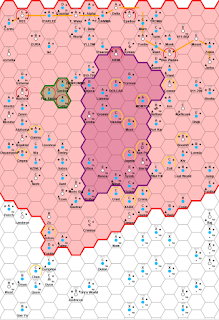 Posted by Craig Oliver at 7:26 PM No comments:

Making progress - I had not realized that there was a poster form on the TravellerMap - I was actually doing the post via Postman (hey, I play with APIs for a living, so I always think about how to do it via software and did not notice the excellent and easy to use web page!)

Need to figure out how to get the top of the Imperial border off the map, and if I can stick in polity names (my League of Independent Planets smack dab in the middle there!).

Hopefully I'll get around to transcribing the history of the quadrant. 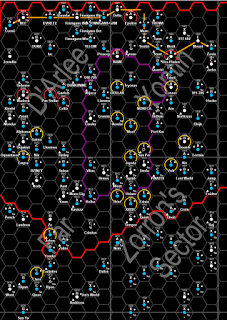 Posted by Craig Oliver at 10:04 AM No comments:

Finally figured out the Cosmographer add-on a bit for subsectors. Still not great but making progress.

I have no idea what the dashed lines are from that map - 30 some years have not helped to remember things. There are 2 trade routes listed. I'll have to write up that trade company - I have a couple of typewritten pages, several hand-drawn images, and oddly 1 few organizational charts. Antares Shipping was approaching mega-corporation size apparently. 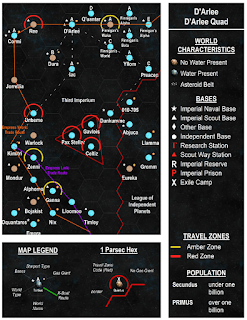 Posted by Craig Oliver at 6:38 PM No comments: