We'll probably be playing Sunday, January 1st. Welcoming the new year in with Traveller. This round may curtail some combat, so I need to research that a bit more to see how we want to play it. T5 and abstract range bands, or use BITS Close Combat, or Snapshot....

No matter which way, I'll need character tokens and something to place them on, even if it is just abstract (although I do have my ancient hex mat, just need to get some erasable markers).  I'll probably use Lego minfigs. As I must have a few hundred by now, and enough of the same ones to take sides, that will probably work. I did search for some paper minis which may be an option later on.

And hopefully I'll have time to work on the Traveller tracker a bit more this weekend. I'd like to be able to load in the support files at least, and expand a bit on the various classes.

In the meantime, here's Cyan: 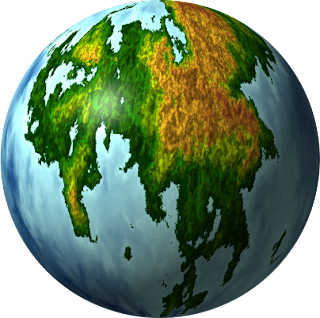